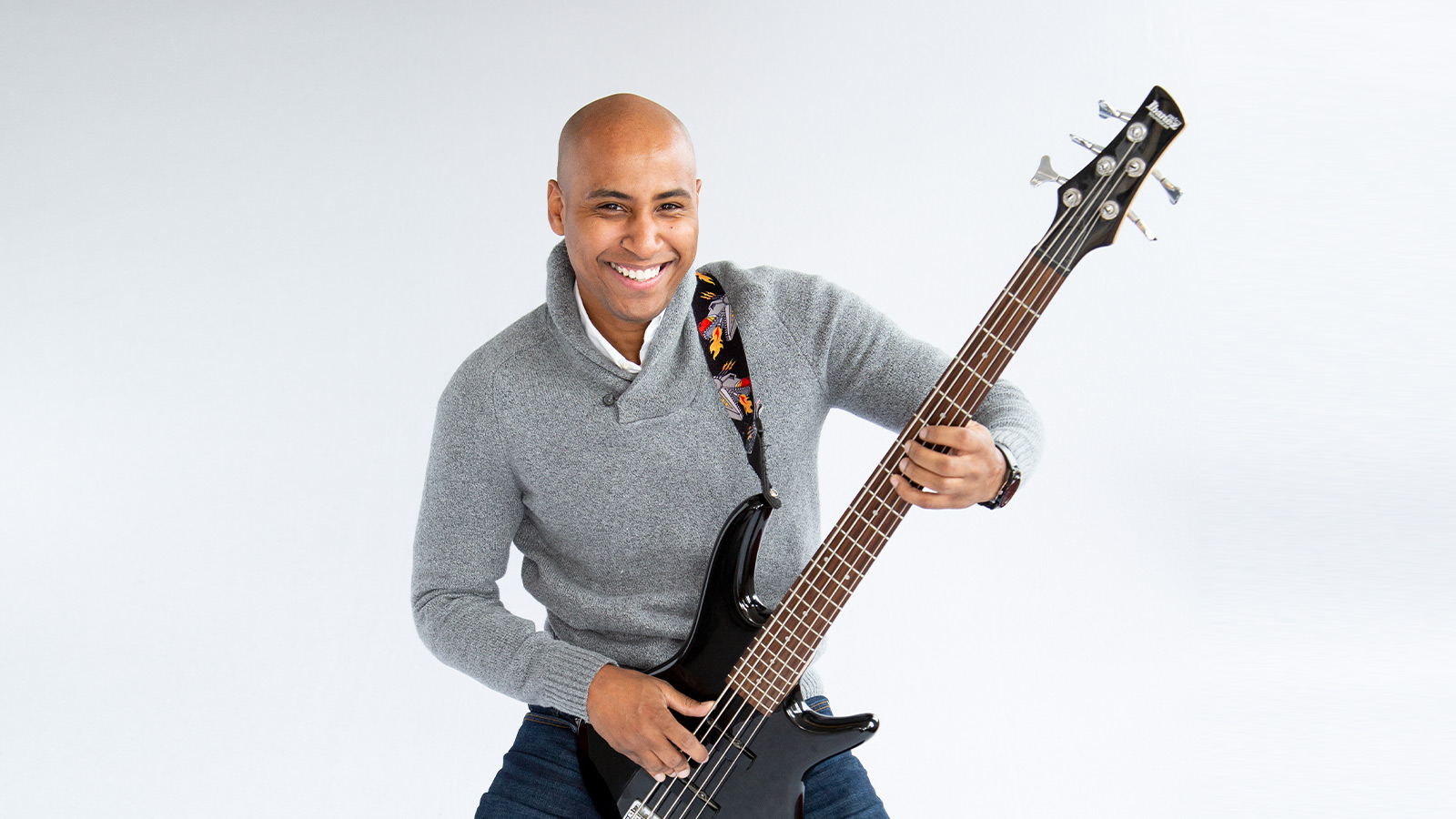 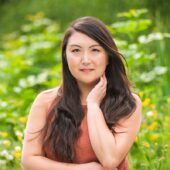 One of the newest ZGers is Ryan Rogers, our VP, Director of Digital and Social Media. Even though he’s only been here a few months, it feels like he’s been part of the ZG crew for years. Of course, we’re still learning new things about him every day. For example, just last week he told us about being part of a rock band and writing music in his spare time. You just never know what you’ll find out next.

So today, let’s see what else we can learn!

What’s your favorite part of the workday?

Early morning walks to work through the Third Ward at the crack of dawn are a major highlight of my workday. Entering the office to the aroma of Sharon’s coffee is usually so peaceful!

If you could have any superpower, which would you pick and why?

The ability to fly would be pretty cool. Seeing the world from higher altitudes is not only intriguing but has a way of putting things into the proper perspective.

Pineapple on pizza – yay or nay? What’s on your ultimate pizza?

No way! The ultimate pizza will always the meat lovers special, light on sauce with a cheese-filled crust. Eating it in Teenage Mutant Ninja Turtle PJs accentuates the ultimate experience.

What is the best work-related tip you ever received?

Something that stuck with me through college is the phrase “Show up through adversity,” which later evolved to “Show up and lead through adversity.” You don’t always have to have the answers. The ability to “stick with it” in incredibly unfavorable situations can mean the difference between success and failure. We are so much stronger than they believe we are!

What song or album can you listen to again and again without getting sick of it?

I love “The Southtown.” It’s a loud and direct album from POD with a heavy mix of reggae, rock and rap. The music arrangement and energy vibrantly encourage the world to “press on” and “hold fast to faith.” It’s music I find just as inspiring today as it was in high school.