Video in the Age of Millennials | Zizzo Group 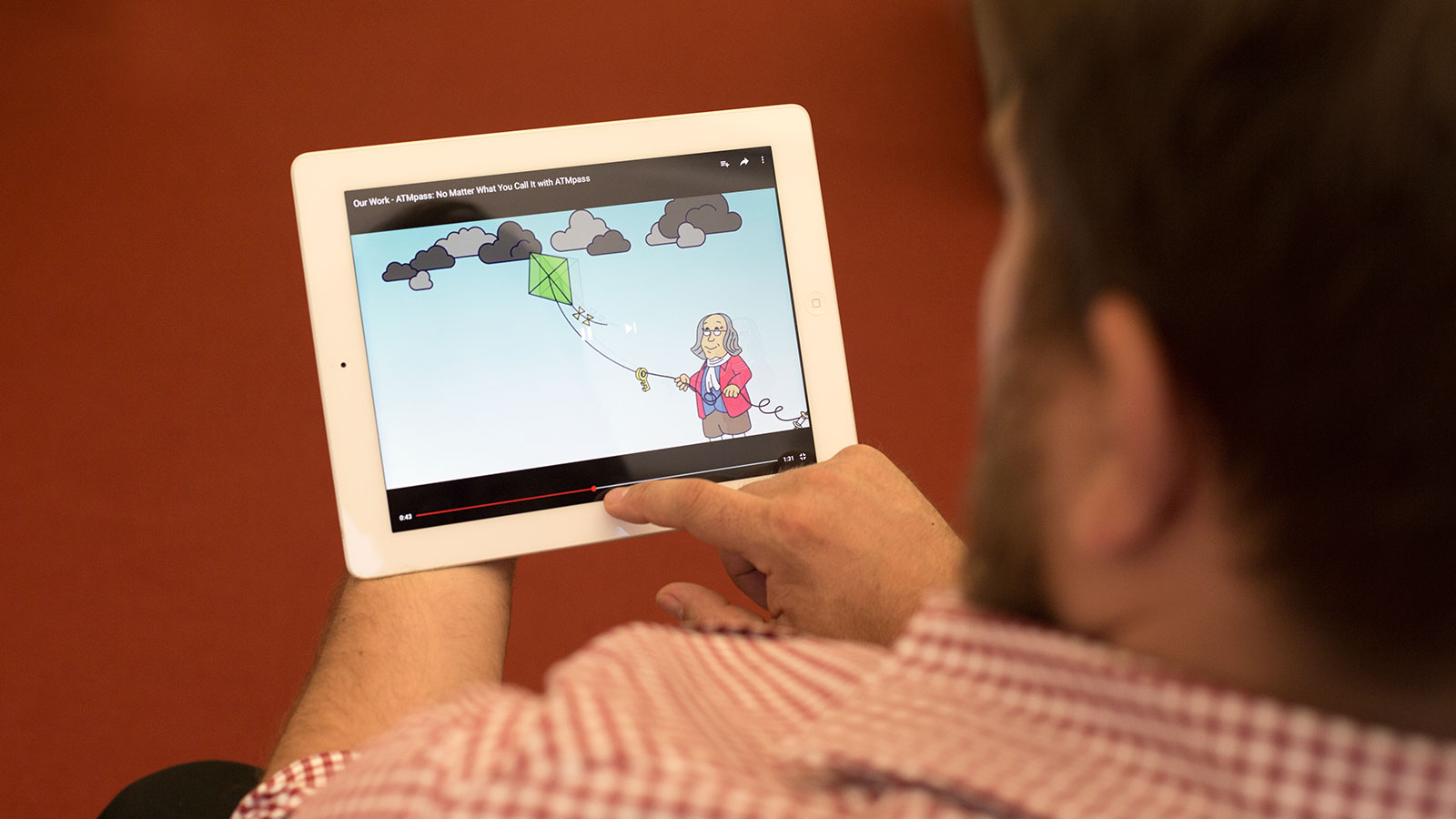 Video in the Age of Millennials 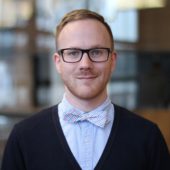 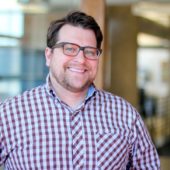 [Editor’s note: I promise this isn’t another “Old Man Yells at Cloud” type of blog!]

This generation is so acutely aware of its financial uncertainty that it’s also affected its media consumption habits.

As the most connected generation in history, things like social media and smartphones play a huge part in their daily lives. As they leave the nest and venture out on their own, these serve as a cost-effective, always on source of entertainment and information. So it’s no surprise that, Millennials prefer consuming digital video to traditional television (both live and time-shifted), by a 2-to-1 margin.

Look, we’ve already seen how online video is becoming THE force to be reckoned with, but among Millennials video reigns supreme.

They’re ditching cable and binge-watching their favorite shows on Hulu and Netflix. They’re eschewing family videos in favor of Snapchats and Instagram videos of birthday parties. With the average YouTube session lasting over 40 minutes, they’re consuming, creating and curating content at an unprecedented rate.

Why is all this so important?

Because between cat videos and music videos, Millennials are watching branded content as well (in 2015, 40 billion all-time views, to be exact). 76% of Millennials follow brands on YouTube, and 80% use video to help them make purchase decisions.

Take GoPro for example. Have you noticed how you’ve never really seen a commercial for the actual camera? Their videos rack up millions of views, and striking gold with their own viral video is the Zeitgeist of Millennials. But GoPro isn’t the only one cashing in on the massive Millennial video market.

With more than 150 million daily users and a whopping 10 billion daily video views, Snapchat has signed a variety of advertising and content agreements. mega media conglomerates like Viacom, Turner Broadcasting, and Disney. Recently, NBCUniversal even launched Snapchat-exclusive content from The Voice and Saturday Night Live. The idea of ephemeral moments has caught on to the point that Instagram has taken cues from Snapchat and rolled out Instagram Stories clocking in at 150 million daily Stories users.

From ESPN, to Mashable, to Vice and everything in between, brands are creating channel-exclusive content to target this video-crazed generation. Millennials are the first generation of digital natives, and their affinity for technology is shaping the world of digital content creation and consumption.