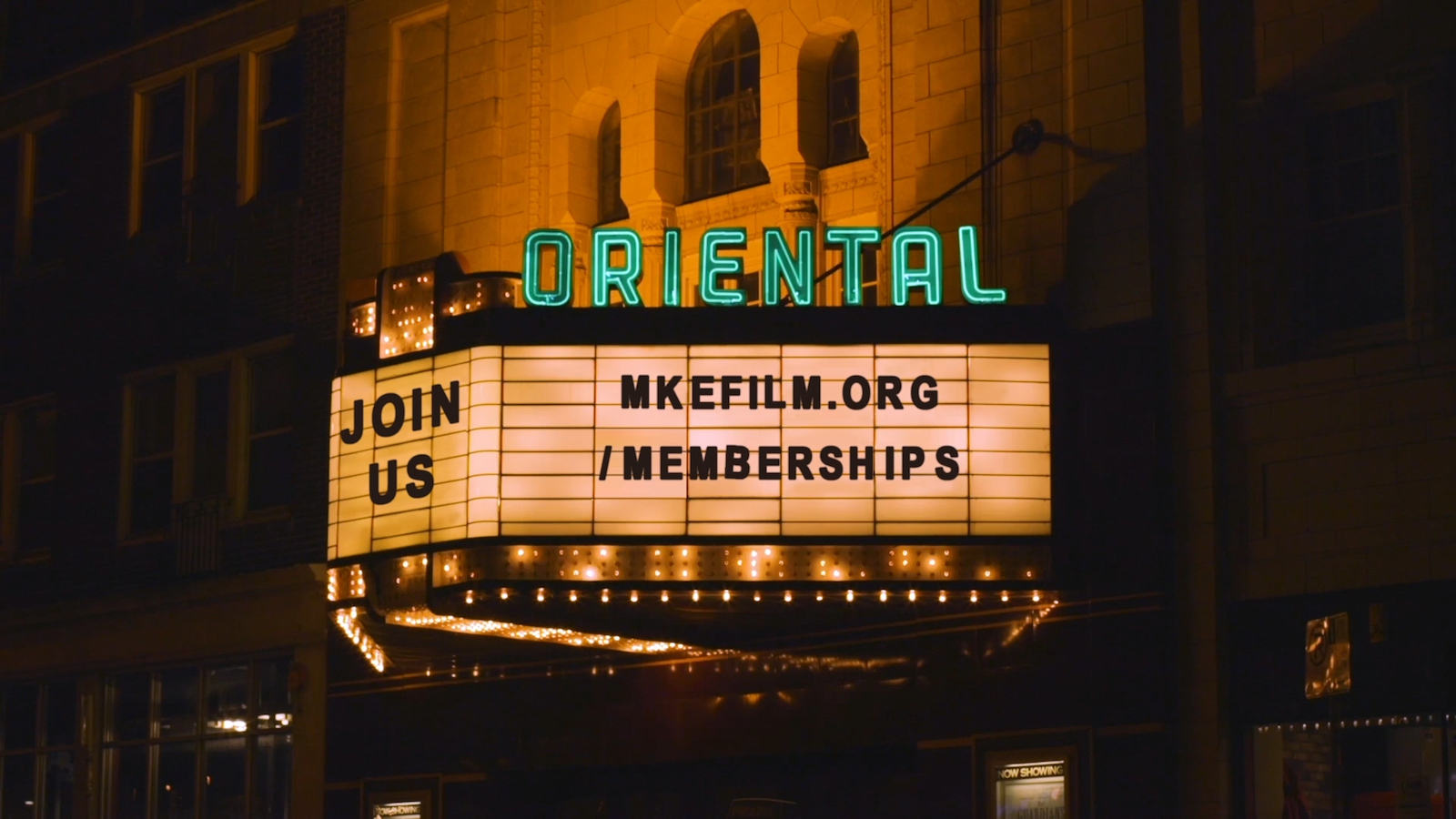 Film is a powerful thing. It can bring people together. It can help make sense of the world by sharing experiences and perspectives. Heck, it can even create communities that remain strong and loyal across decades. In a lot of ways, film represents the very essence of engagement.

Which is why working with Milwaukee Film to produce its 2018 membership video just made sense.

With its programming and support of the local film community, Milwaukee Film has played a pivotal role in Milwaukee’s cultural renaissance. Not only does it run one of the largest film festivals in the United States, its year-round programming allows voices to be heard, experiences to be had, and thoughts to be, uh, provoked. Oh, and it just took over operation of one of the most gorgeous historic movie palaces in the Midwest.

Basically, Milwaukee Film does a lot to enrich our community – and one of the ways it’s able to do this is through the support and enthusiasm of its members.

While there are a lot of sweet perks that you get as a member, this year we wanted to emphasize how a membership helps Milwaukee Film give back. So we took its impact out of the theatre and into the streets – literally. Working with the organization, we created an engaging, exciting, and heartfelt video series that plays like a love letter to the Milwaukee film community and the community at large.

“The Zizzo team went above and beyond expectations,” says Sara Meaney, Chief Marketing Officer for Milwaukee Film. “Not only was it a fun, productive, and collaborative experience, but the team’s professionalism, flexibility, creativity and passion for the work was a visible and tangible bonus. They nailed it on the first edit and made the process easy at every step.”

The long-form video debuted at the 2018 Milwaukee Film Festival, while shorter versions will be included in its pre-roll package to promote memberships throughout the year.

Learn more about the benefits of becoming a member and fall in love with Milwaukee, film and the important work that Milwaukee Film does.