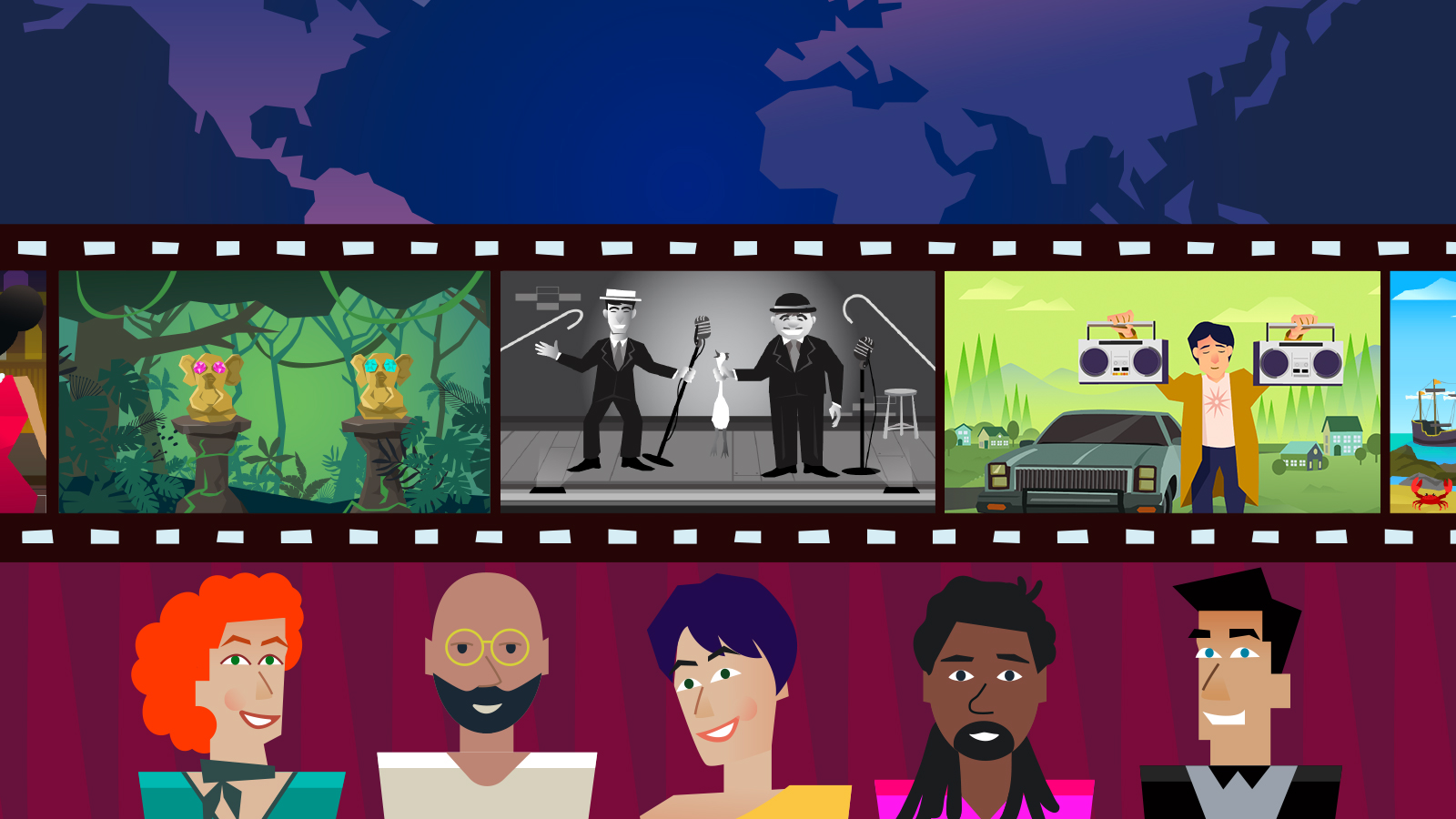 For over five years, ZG has been a proud sponsor of the internationally-renowned Milwaukee Film Festival. This year, ZG again sponsored the event and created the 2021 MKE Film Festival’s video to help drive donations for a double-up match from sponsors Susan & Bob Mikulay. The video was played before every film to both virtual and in-person viewers over the two-week festival.

The MKE Film Festival’s Double-Up goal was $50,000, which was met within the first week. The matching sponsors raised their matching donation to $75,000, and it was met by the end of the festival. ZG is proud to have supported the fundraising efforts for the 2021 Double-Up Donation campaign, which yielded a total of $153,793 in donations.