Let's All Go to the Movies with Milwaukee Film | Zizzo Group 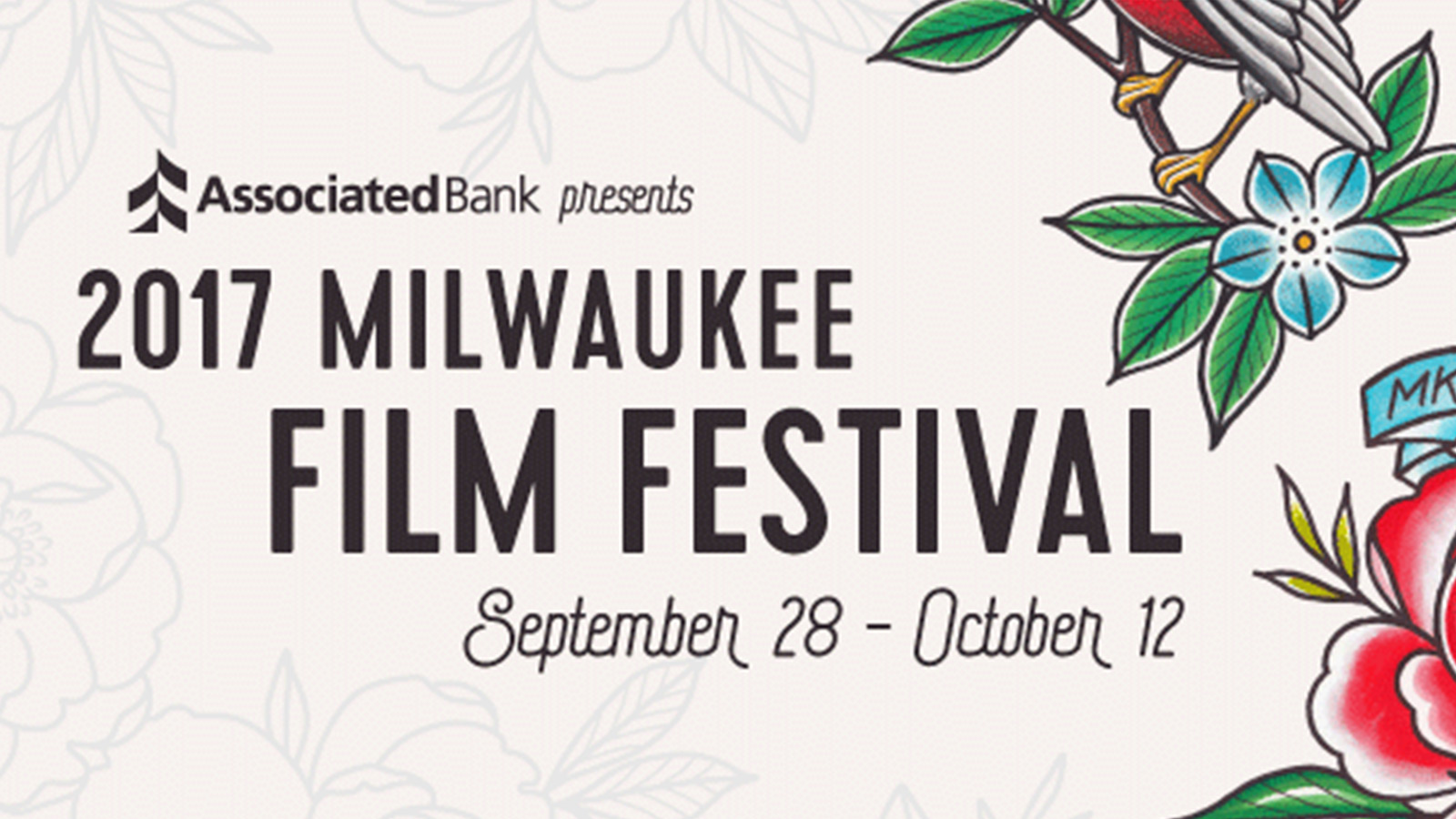 Let’s All Go to the Movies with Milwaukee Film

There are few mediums have captured and capitalized on the power of engagement quite like film.

That feeling deep down in your gut caused by intense emotional connection, a driving desire to see how the story ends, and way too much popcorn… You and your fellow moviegoers shuffling out of the theater completely changed by this experience… Knowing that for two brief, beautiful hours you’re exactly where you need to be…

I mean, c’mon. As the region’s only engagement agency, working with Milwaukee Film is a no-brainer.

Though we’ve supported the organization in the past, we sought to get involved on a greater level – and get others involved too. With a push to attract a younger demographic to become members, we worked the Milwaukee Film membership team to create a series of engaging, entertaining, and heartfelt videos that featured real members talking about the impact film has had on their lives.

“The pieces Zizzo made for us weren’t exactly what I envisioned – it was far better,” says Kristopher Pollard, Membership Manager for Milwaukee Film. “They channeled what our members and audience experience with our organization and presented it with color, fun and heart. It really represented us.”

The series debuted at the 2017 Milwaukee Film Festival and will continue to be used to promote memberships throughout the year.

Learn more about the benefits of becoming a Milwaukee Film member and take a look at what we’ve cooked up in the videos below.